For five years, the Ontario Chapter of the Association of Professional Genealogists conducted an essay contest focussing on unsolved problems in Ontario genealogy.

Each year, the author of the most interesting and well-written essay won free research from our panel of judges as well as a professionally prepared report outlining our research and findings.

Although the contest has been discontinued, the winning essays and our reports are provided here for reference.

Jane Down of Gloucester, Ontario, won the 2006 OCAPG Award for an essay about her ancestor Robert Down. Jane’s research question was very specific: Where was the Down family between 1847 and 1849? Might it really be possible for a team of professional genealogists to shed light on a family’s movements in such a narrow time frame? Continue reading to learn the answer.

Steve Marshall of Orillia, Ontario, won the 2005 OCAPG Award for describing his 20-year search for the maiden name of his great-great-great-great grandmother Susannah LaRose. The few clues to her origins were that she was of German descent and born about 1793, probably in Pennsylvania. To research a female ancestor in the early years of Canadian history is not an easy project. But in genealogy, difficult ancestors often lead to the best stories. And so it was  with Susannah. OCAPG’s successful search for her maiden name featured the trail of the black walnut. Plus one misnamed bridegroom.

Duane Bell McIlwraith of Mississauga, Ontario, won the 2004 OCAPG Award for writing about the lost childhood of her grandfather Charles Spriggs. Charles was five weeks short of his sixth birthday when he was orphaned in 1877. He then disappeared from view until his marriage in 1897. Where was he in the intervening 20 years?  Although OCAPG was unable to fill in the missing years, it discovered significant new information in a quite unexpected area. If only it were a happier story.

Catherine Whiteley of Qualicum Beach, B.C., won the 2003 OCAPG Award for her essay on her ancestor Peter Thomson. Peter was a something of a public figure in his last few years. As first superintendent of Algonquin Provincial Park, his activities were news. Visits to Toronto occasioned mention in the Toronto Globe. News of his unexpected death in the park was heralded on the Globe’s front page. Notice of his death also appeared in at least three other newspapers. Yet for all his public visibility, his parentage, birth date and birthplace were strangely obscured.

Linda Murray of Calgary, Alberta, was the winner of the 2002 OCAPG Award for her essay “Mary Ann Who?” Linda’s research on her great-great grandmother Mary Ann had successfully produced numerous details. Mary Ann was enumerated with her husband Timothy Livingston in Dungannon Township, Hastings County in the 1861 census. By 1871 she was a widow with eight children. By 1881 she had apparently married Francis Pelshaw and had another child.  She was about 80 years of age when she died in 1909. But none of the records consulted gave Mary Ann’s maiden name—until OCAPG stepped into the picture. 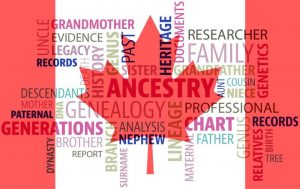 click on image to visit our new FB page 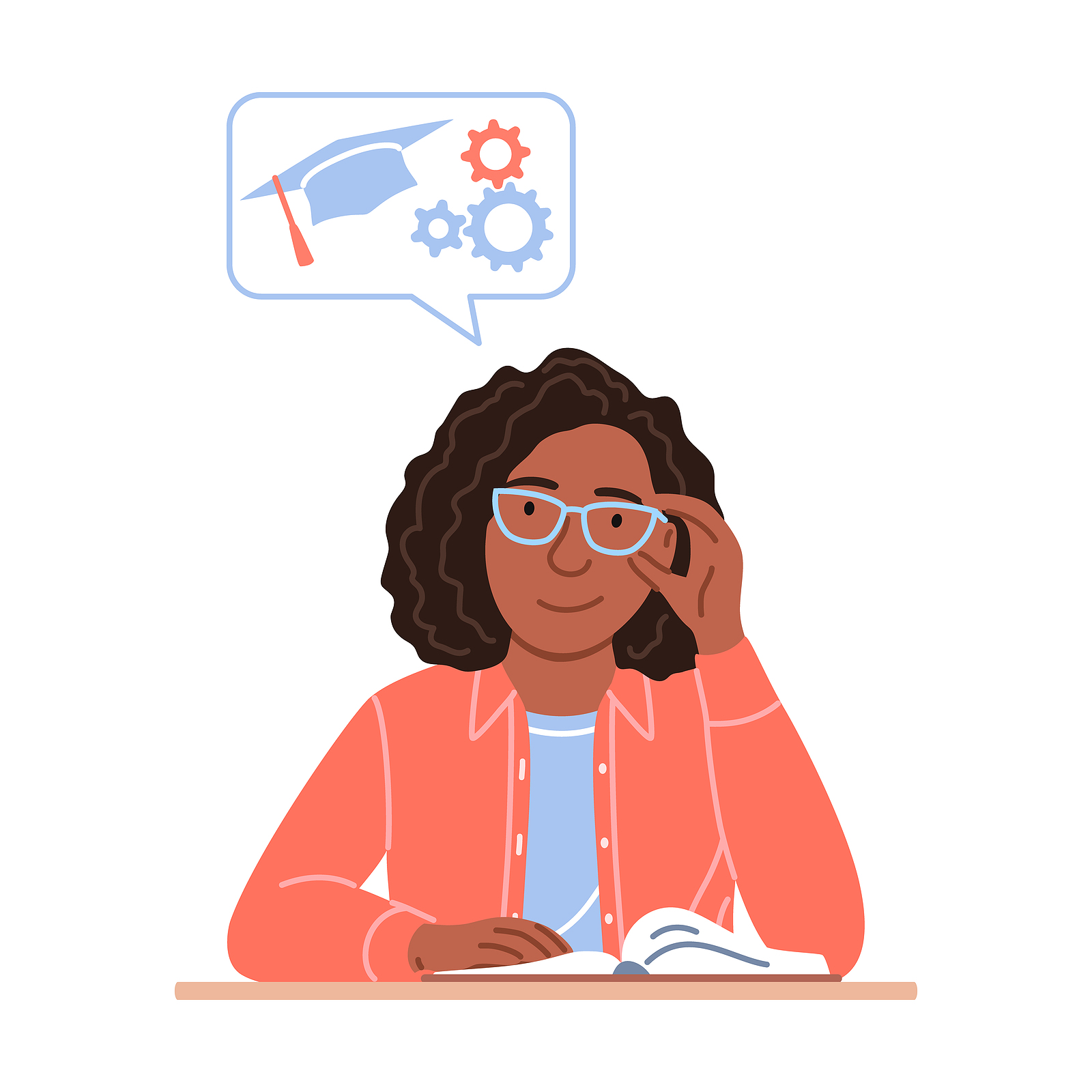